Dark Matter exhibition attempts to introduce viewers to the speculation field that has risen within the scientific community, based on the hypothesis associated with the Dark matter findings. The notion of uncertainty is one of the territories to which such studies have led; scientists have combined both physical patterns and analytical numerical methods in attempts to measure the geometry of the universe.

To measure the geometry of the universe, cosmologists use what is known as standard candles and standard rulers. These are astronomical objects, which we know as their intrinsic brightness or size, respectively. The universe is composed of a material that forces gravity to push out and accelerate the expansion. The material, which causes this expansion, is called Dark Energy, and the scientists who made the observations leading to dark energy’s discovery were awarded the Nobel Prize in 2011.

Supernovae explosions test our understanding of the universe on a large scale and reveal that Dark Energy is a major component of our universe. There is a significant amount of mass in a galaxy that is not visible. This invisible component is known as Dark Matter; Fritz Zwicky postulated its existence in the 1930s based on observations of the Coma Cluster.

The simplest models for dark energy assume that it does not cluster. In other words, gravity does not produce dark energy clumps. Dark matter, on the other hand, can cluster. Therefore, as the universe evolves, the dark energy stays smooth throughout, while the dark matter gets more and more concentrated as gravity pulls matter onto initial over-densities. These large concentrations of dark matter are where galaxies eventually form.

This terminology and its influence on entering an unknown area have stimulated the group of artists that are taking part in this exhibition project.

The works exhibited in Dark Matter are mostly experimenting with materials and formats of visualization. The artworks are not intended to be a literal illustration of astrophysical theories, but rather a play on the digression, fluctuation, and affinity of the unknown. Dark Matter exhibition features unique and fresh artworks of five artists, living and working in Bogota-Colombia, whose investigations explore the myriad conceptions of our Universe; from the theoretical to the technological.

Technical text and extracts inspired by the Ph.D. Thesis: 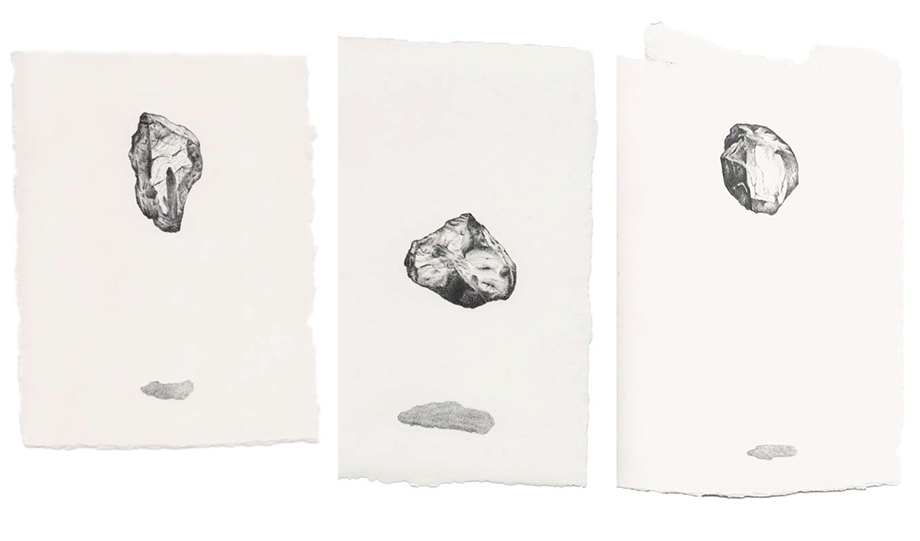 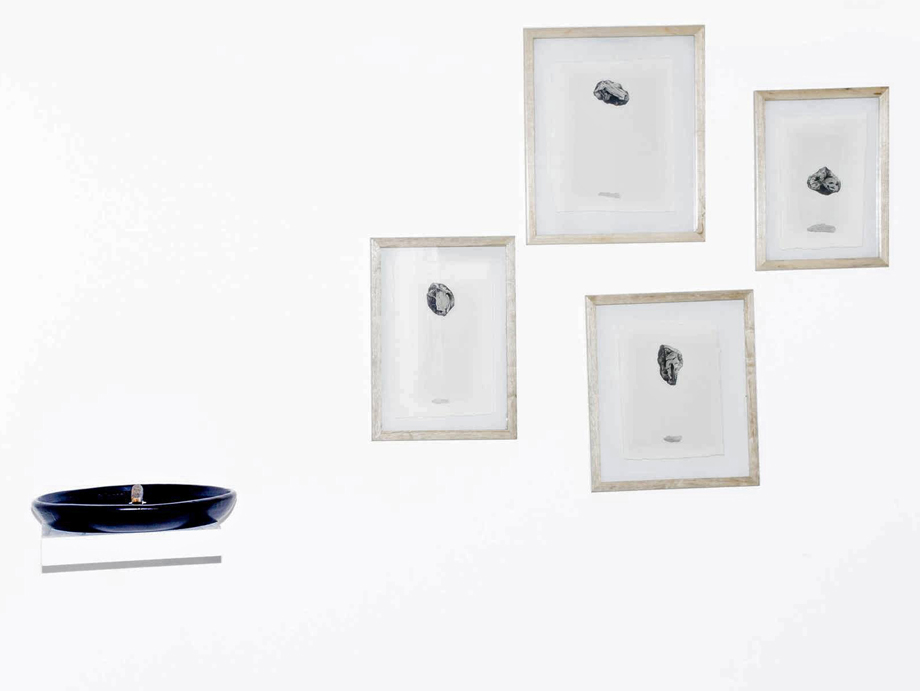 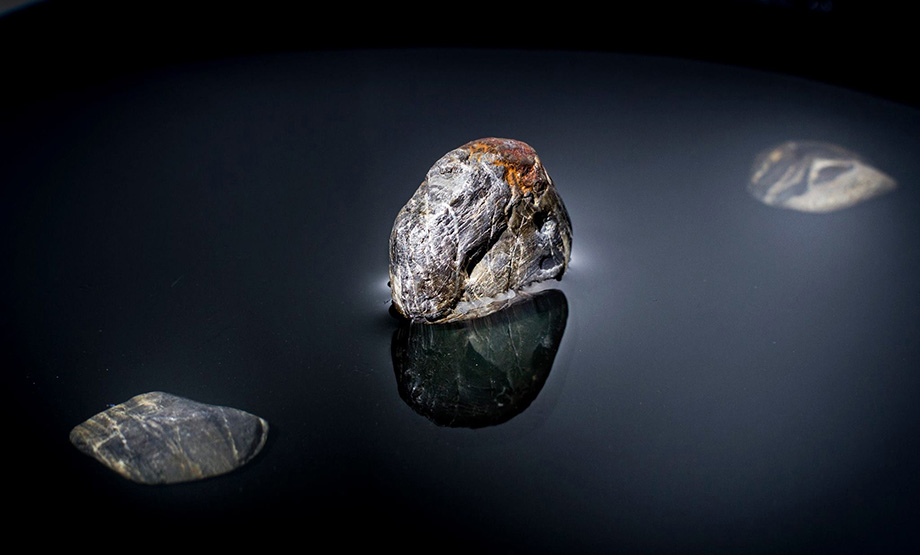 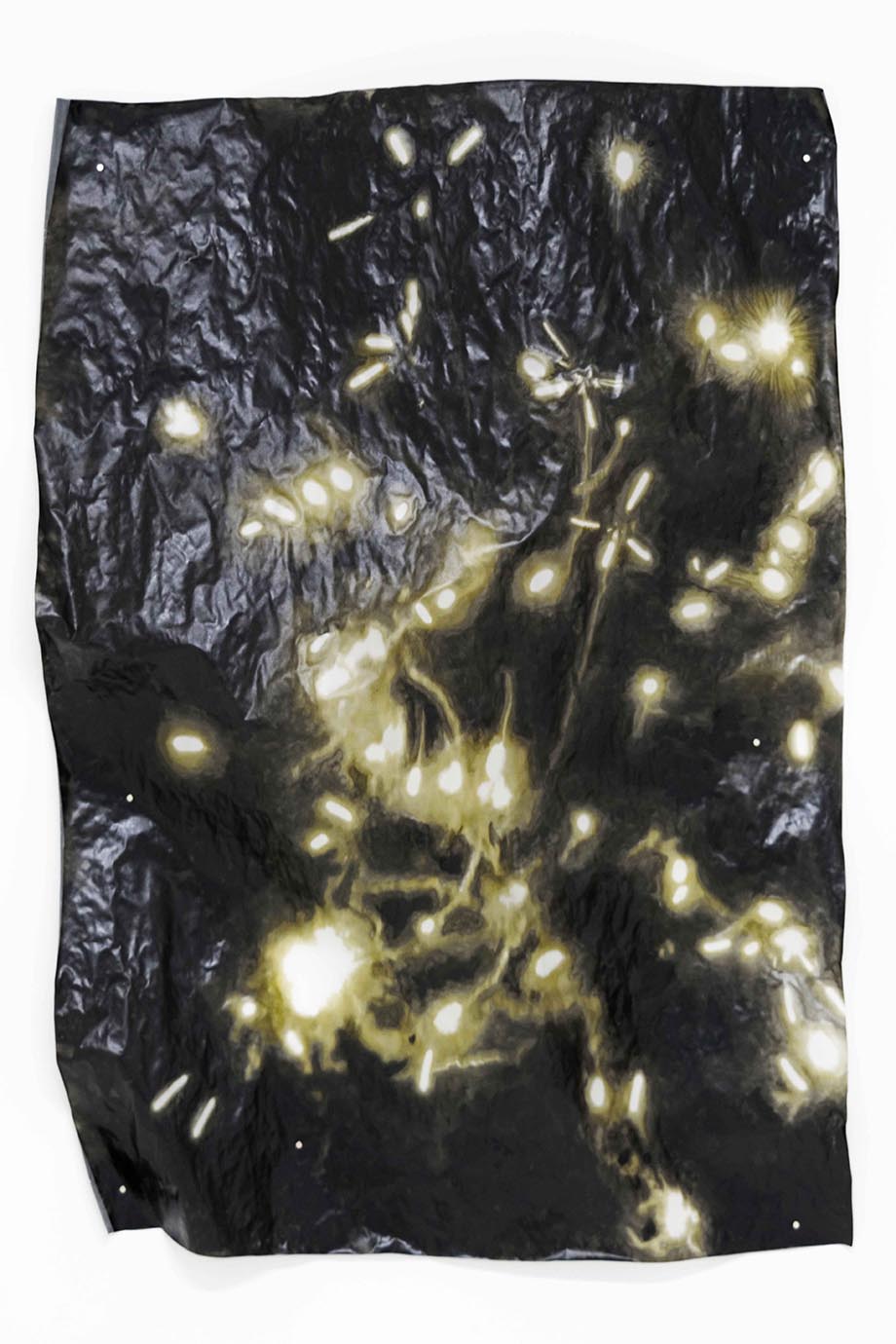 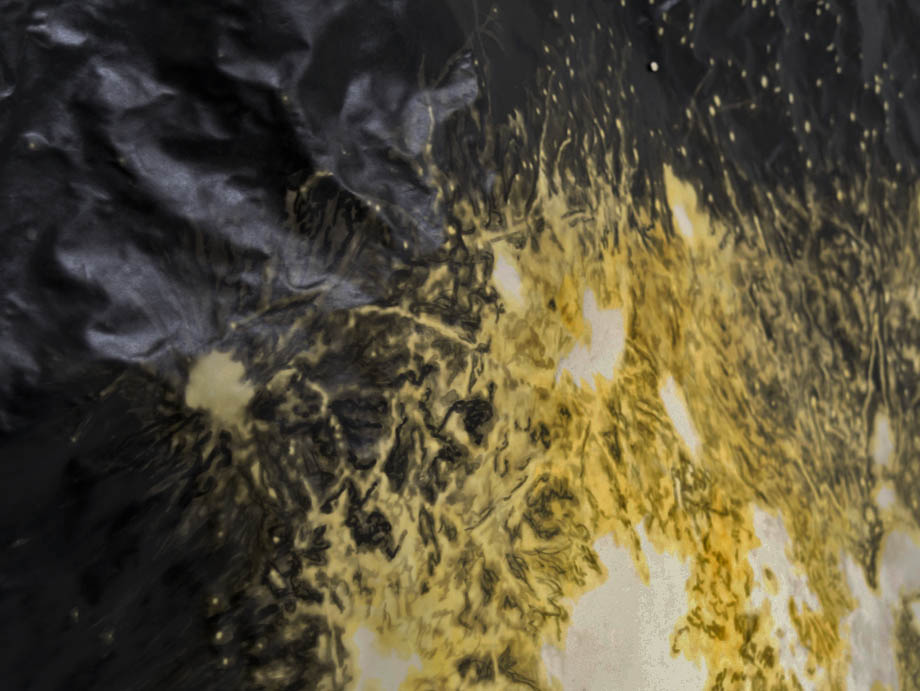 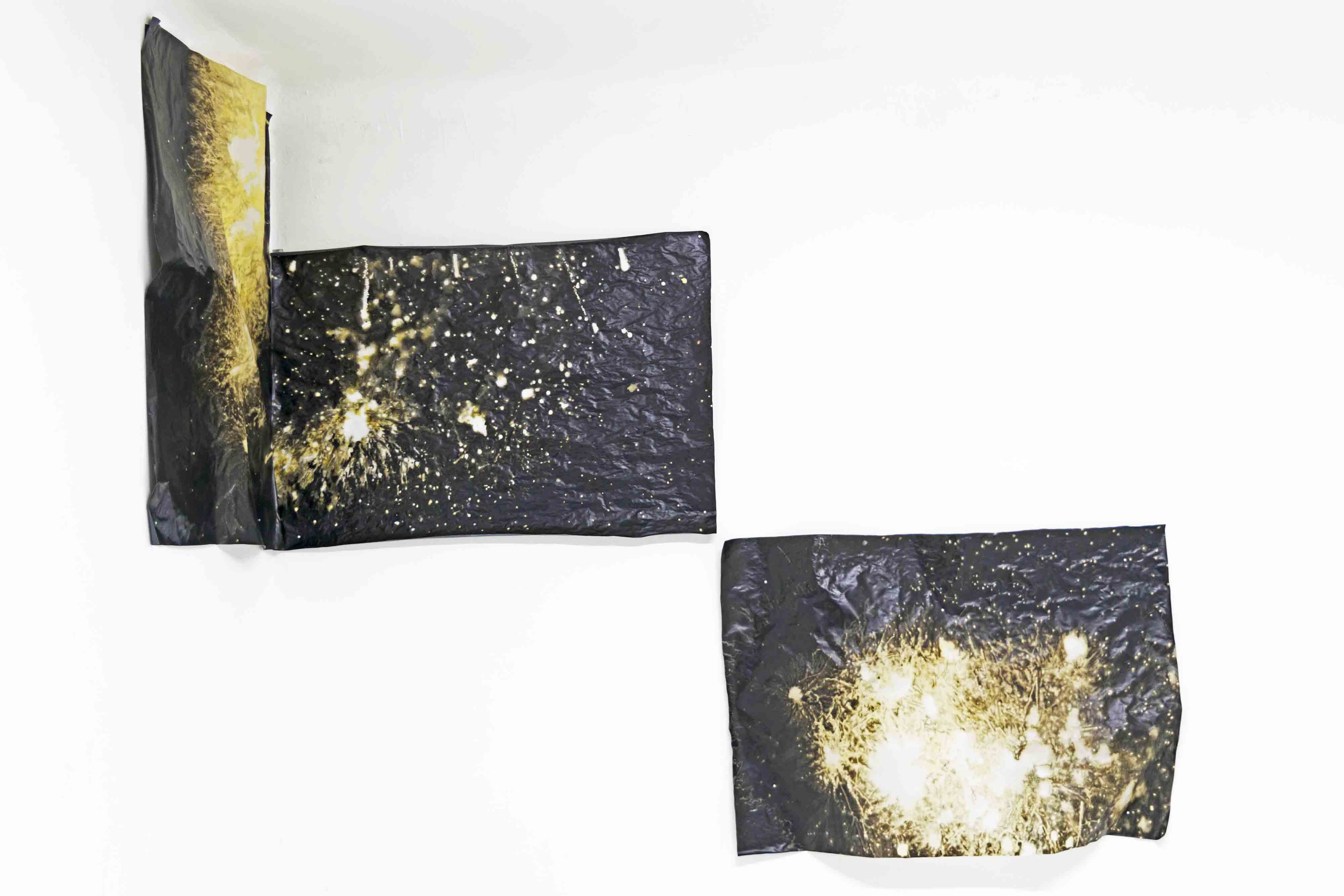 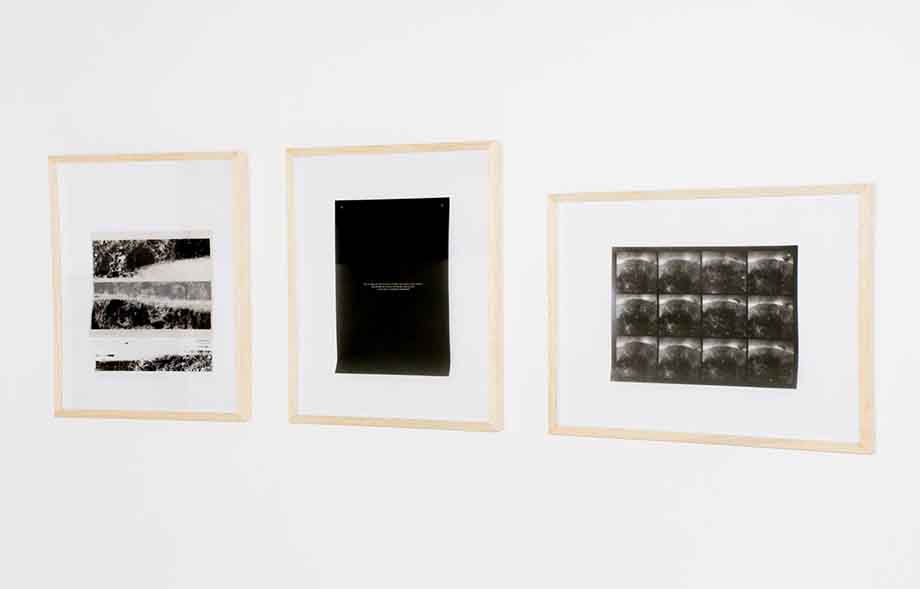 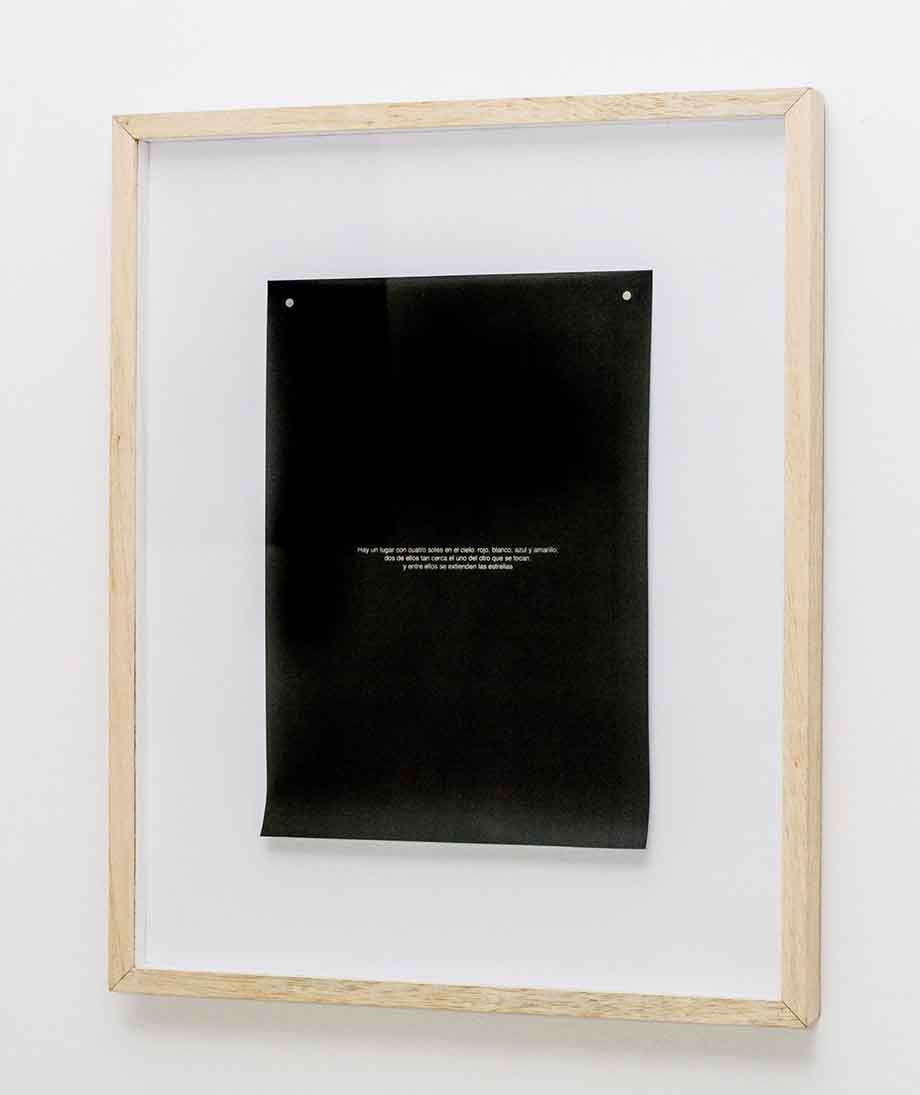 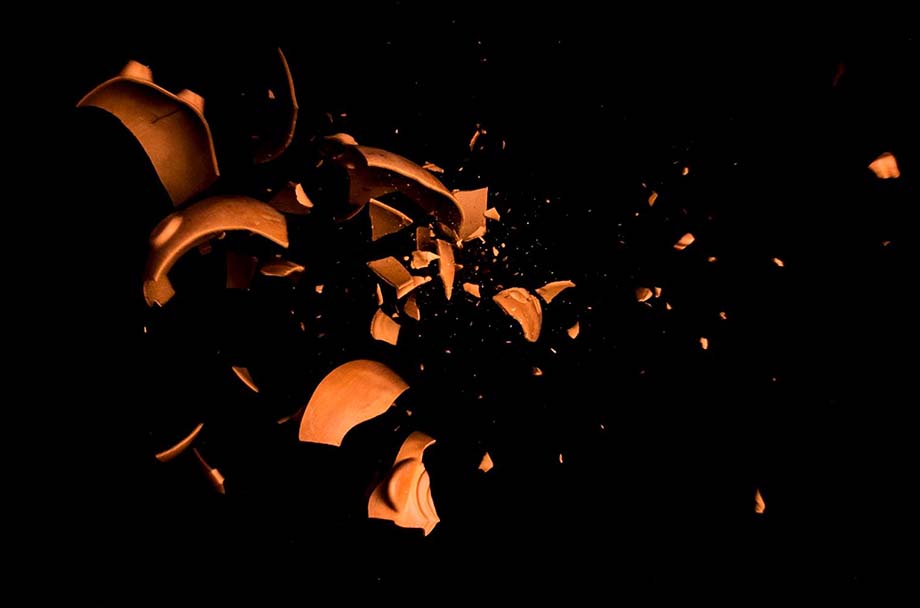 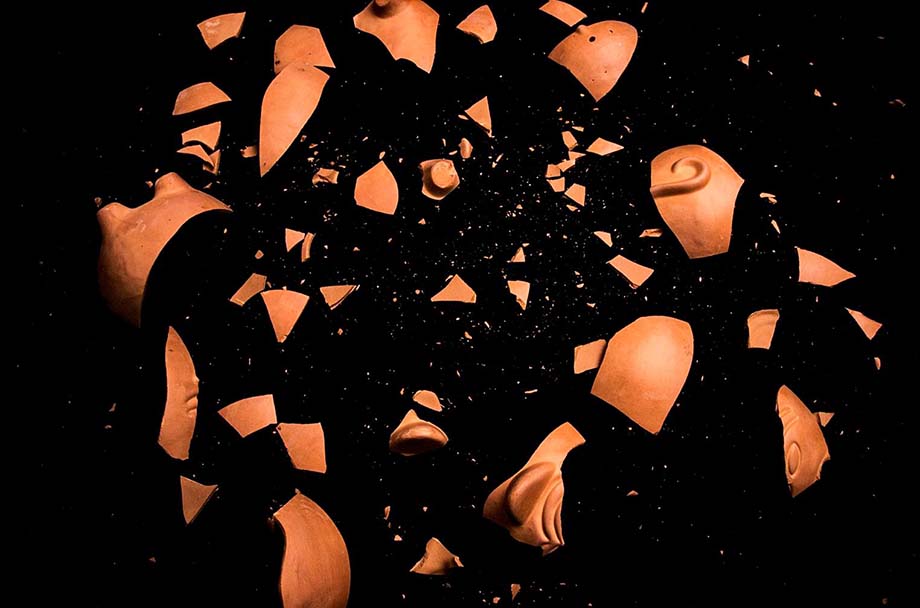 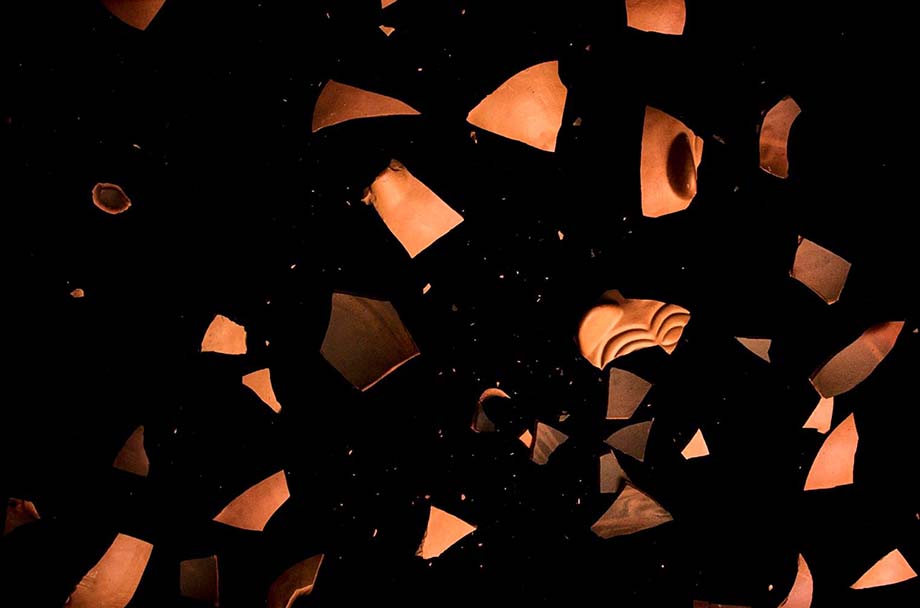 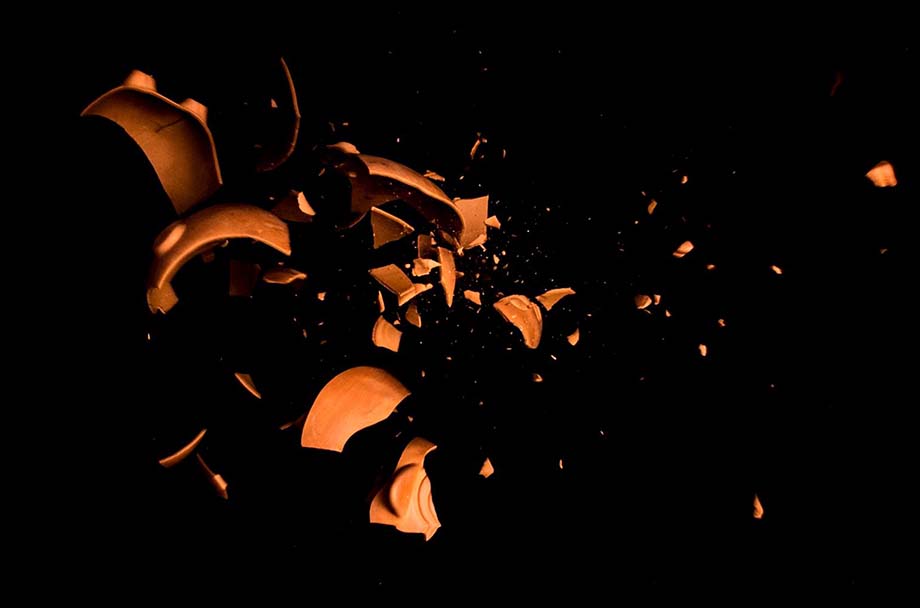 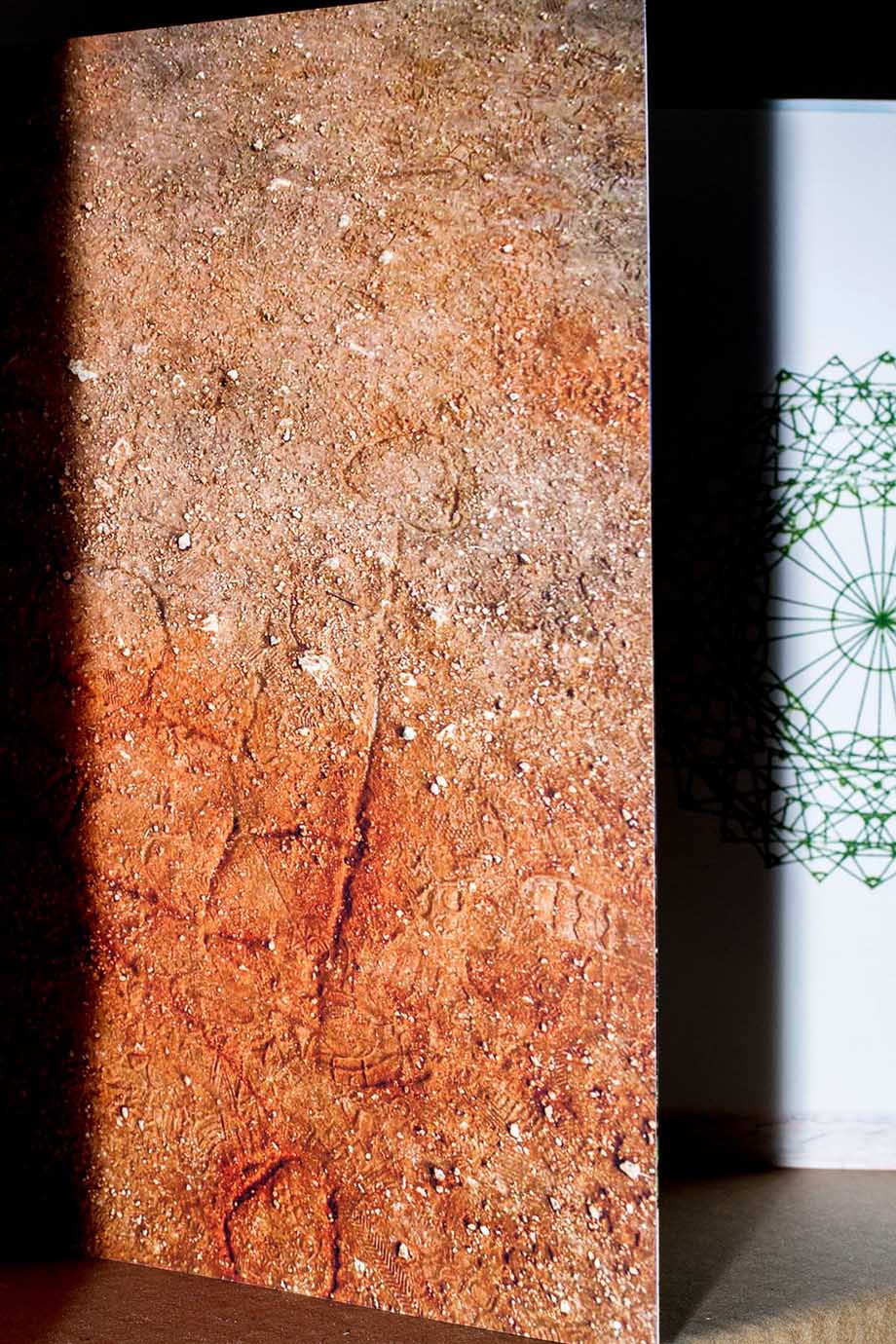 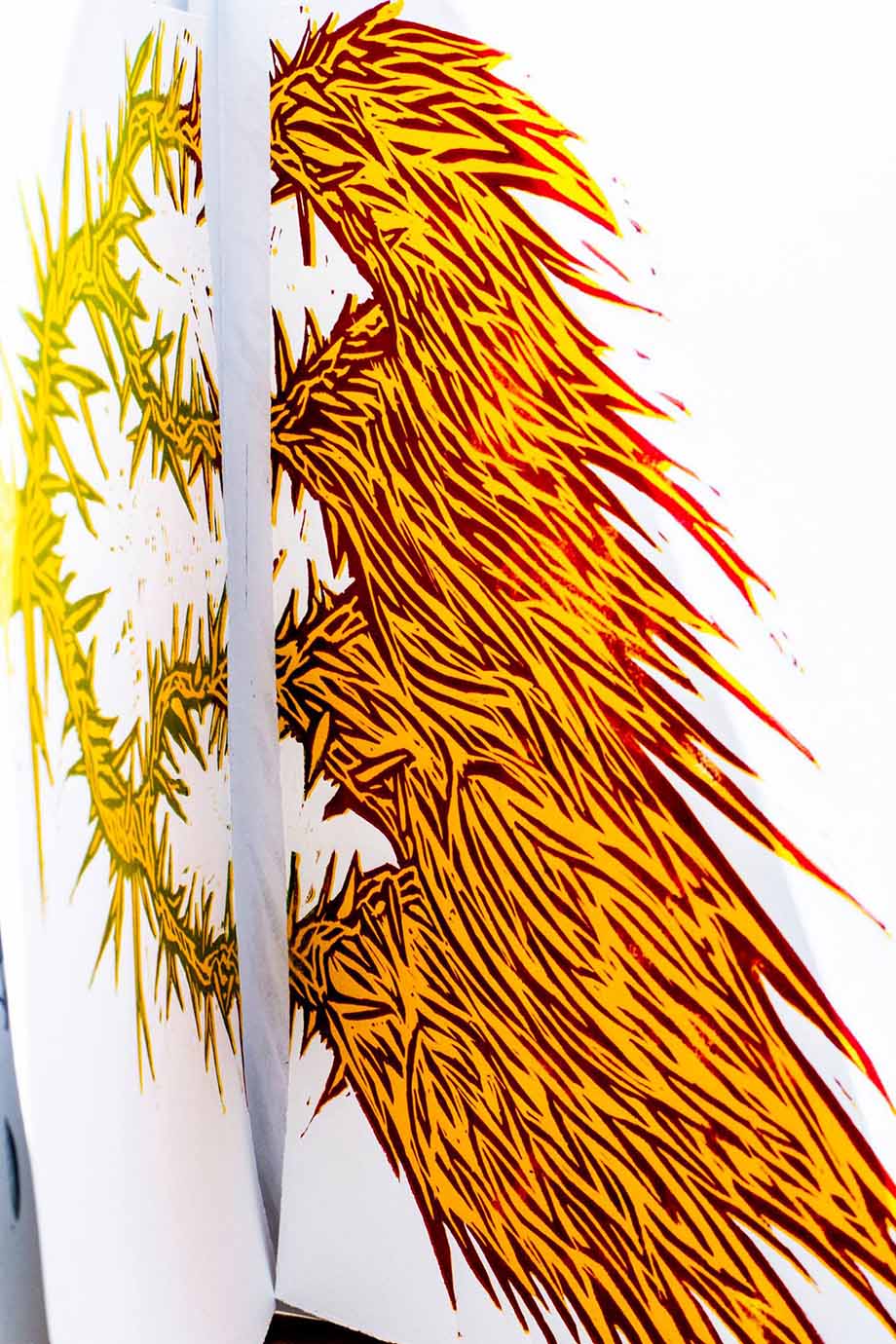 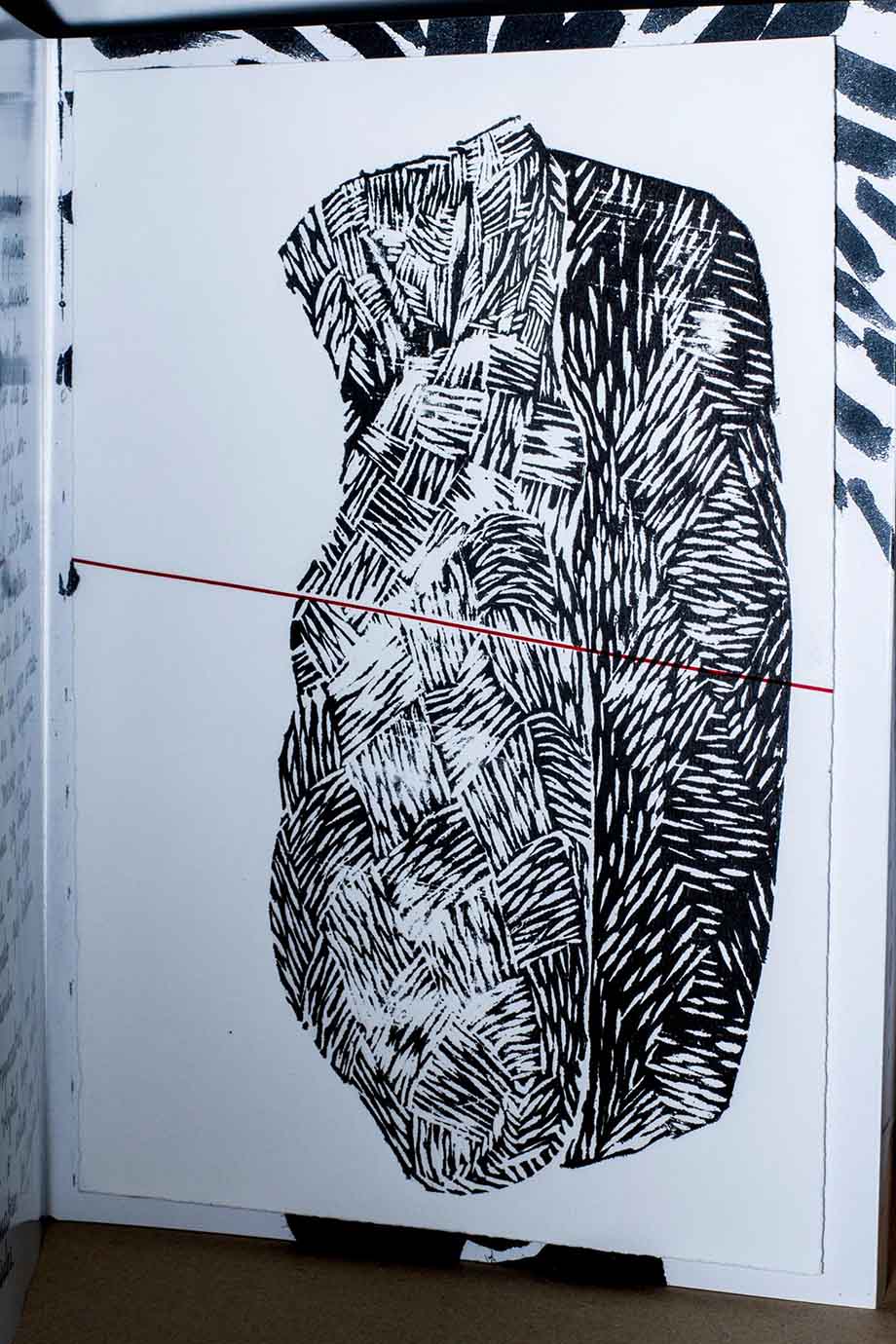 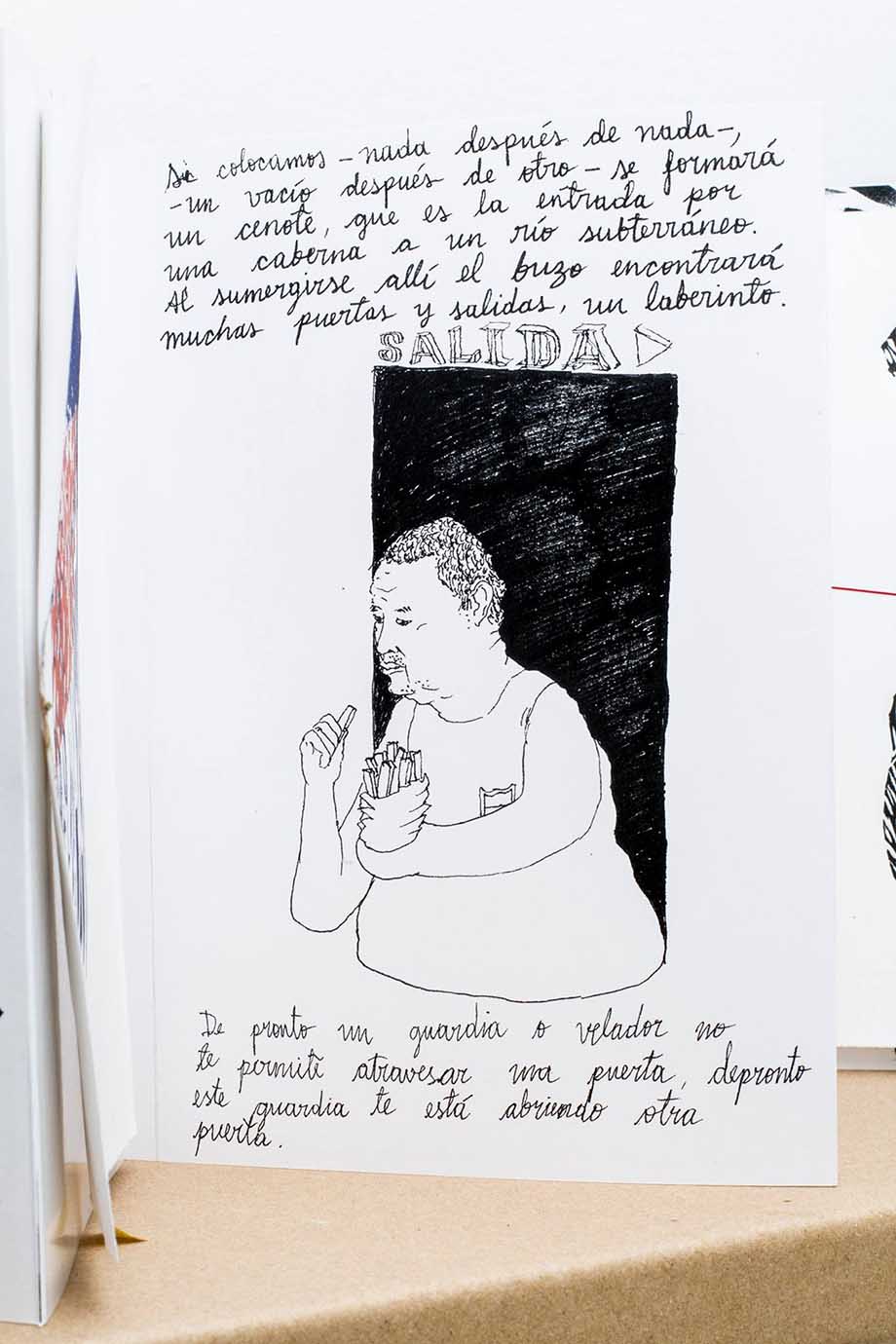 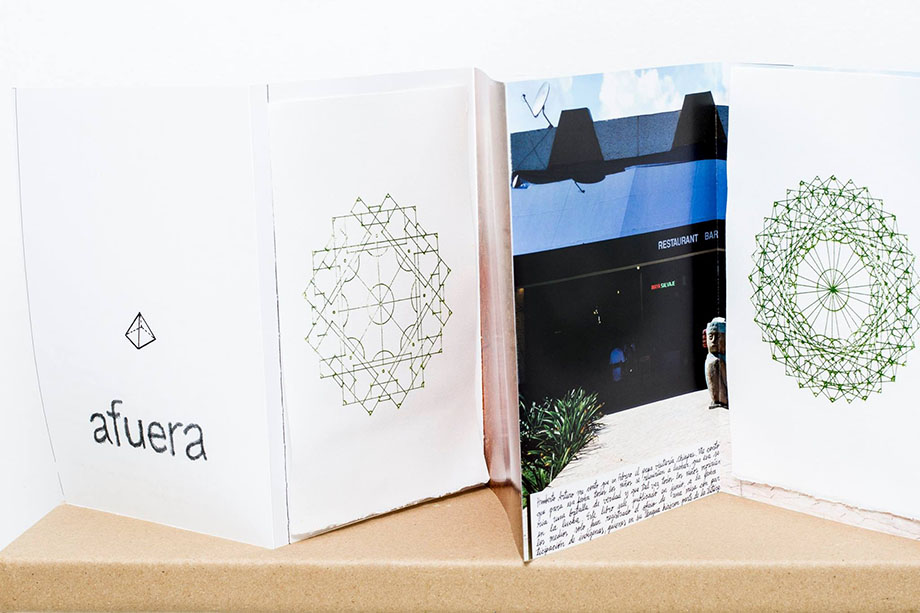 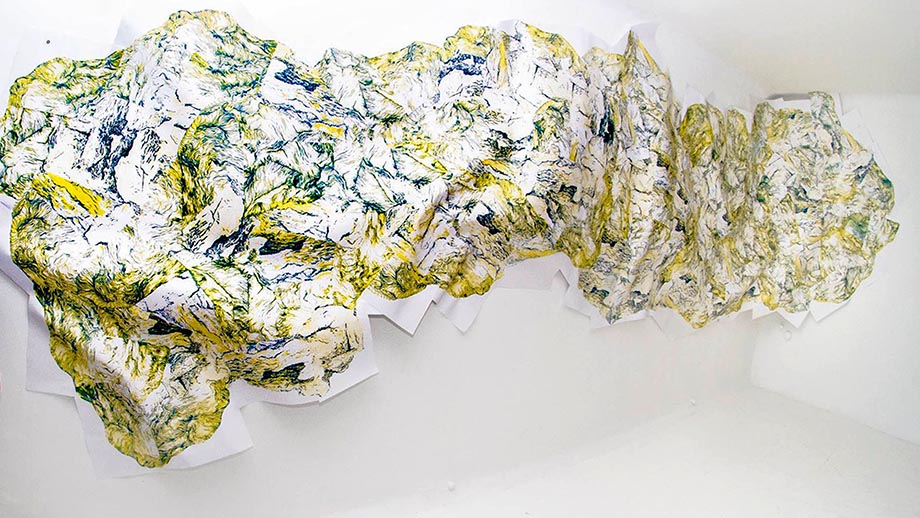