Works by the following artists are presented in the exhibition:

The Faculty of Arts ASAB invites you to Transparency, Fluidity, and Mediation, an exhibition that aims to introduce the viewer to a selection of artworks transmitted by way of three particular features unique to digital display, that is to say, the terms that comprise the title of the exhibition and which represent its mediatic metaphor.

In this project, transparency, fluidity, and mediation are not presented as univocal determinants, but as the catalysts for intangible works. The pieces gathered herein have been crystallized in audiovisual digital formats, which may well have been created or re-formatted through the use of digital resources.

The fluidity of the plasma screen, the transparency of the surface onto which videos are projected, and the mediatic capacity of graphics manipulation software, all of these elements allow the show’s viewers to appreciate how some of the artworks on display are located along the spectrum that runs between artistic conception and the creative mediation of technological devices, the latter of which may well constitute mediators in the service of art or any other area of knowledge.

This project assumes the task of curating from a mediatic perspective, where the concept of “telematics” allows both the artworks and their creators to interact with the audience (which in such an environment can be referred to as the “user”). This telematic dynamic of artist-user-viewer has expanded the scope of beneficiaries and consumers for contemporary art, bringing the work of varying artists from differing latitudes to cultural spheres that exist outside of the exclusive realm of high culture.

The expansion of networks within digital environments has enabled new audiences to come into contact with and appreciate works of art, in particular, thanks to different points of access such as interactive websites, Apps, virtual reality games and, in a more fundamental sense, still or moving works presented in a digital format. It is within this spectrum that the exhibition Transparency, Fluency, and Mediation is framed. The works gathered here have either been made or compiled digitally. The exhibition thus allows us to appreciate sculptures, impossible objects, performances, and actions, all of which can be experienced through installation and projection formats within the exhibition space of the ASAB Gallery.

Digital resources also serve as mediators. Not only is the digitally generated image configured as an immaterial artwork, but for various artists, it also represents a form of mediation among different actions. This is the case of Japanese artist Ryoichi Kurokawa, who mixes real-time images and sounds in order to configure them as a single piece. Through this performative action, Kurokawa attempts to change our perceptions of our everyday environment. The result is a performance that can only be witnessed in the space in which the work is performed. However, thanks to the digital instrumentation that Kurokawa uses the work can also be extracted from its original setting and displayed outside of the space and time to which its initial creation belongs. Within the context of this exhibition, we find ourselves coming into contact with syn_mod.1, in which various abstract patterns are orchestrated by way of an approach defined by the artist as constituting the ordered assembly of asymmetric patterns. 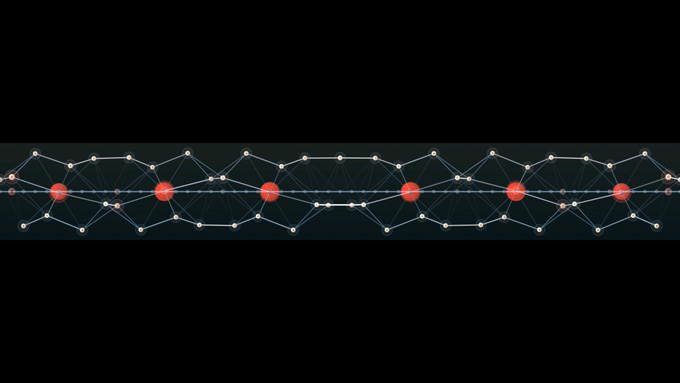 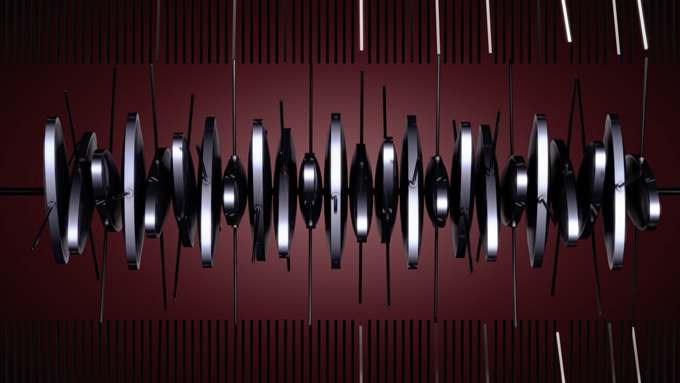 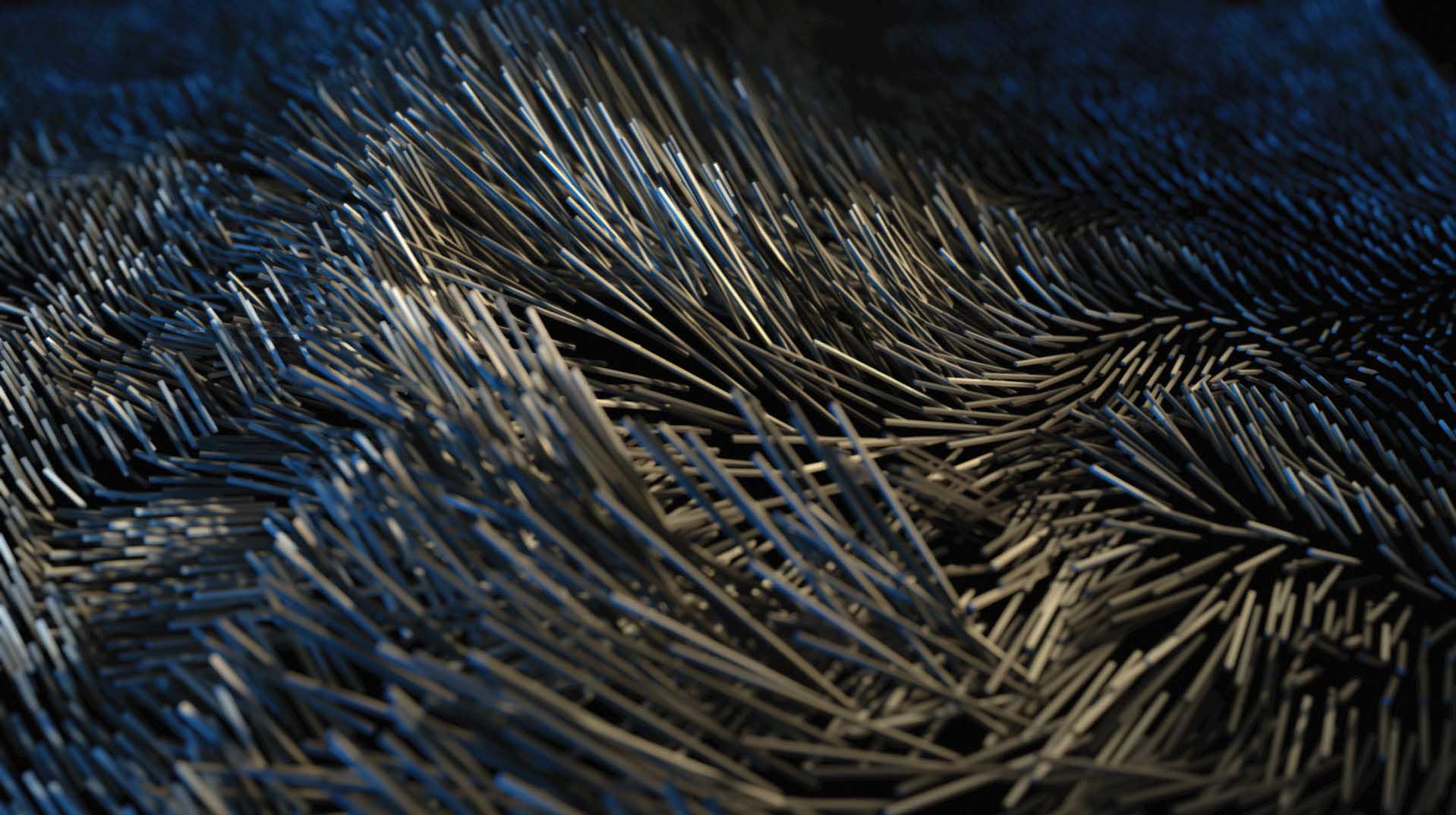