The Victorian period saw reason and conservative tradition collide. Prudery and industrial development, especially, differ in this moment of history. Besides the mechanical inventions that characterize the industrial era, important laws for the social treatment of a population like the protection of childhood were decreed. This is an ambivalent aspect of social conversion, as children were used in several industries, a situation that was depicted in different literary works and illustrations.
This exhibition commemorates the machine and the objects that surround our daily and urban space. The reference to the Victorian era is useful, as we’re interested in highlighting the values of this period. Considering Colombia’s political atmosphere, it’s relevant to signal out this contingent moment in national history, in which mass media use strategic campaigns to emphasize a possible industrial development in the country. However, Colombia’s tardy model of adoption of the mining industry prevails, despite the fact that first-world countries have de-industrialized and are investing a significant part of their resources in intellectual capital. Colombia persists in the implementation of a contradictory and regressive exercise that denies the application of technology and science as legitimate methods of economic advancement, a practice of intellectual distortion that impedes the establishment of multilateral knowledge like the one that is currently practiced internationally in terms of industrialization and the fostering of ideas for social innovation and environmental balance.

This historical schism in relation to globalization is a phenomenon that attracts several local and international artists who manifest a dynamic affinity for the industrial object. They re-elaborate its functions and cultural applications to this end, bestowing upon it new connotations and significant layers of personal character. Some of the artists in this exhibition employ the discrepancies that have arisen from historical dichotomy; others focus on the way in which animals and gestures have been “objectized”. In other cases, the mechanical object fuses with the speculative artistic exercise, and thus the results seem intentionally opposed, although sometimes they simply obey a creative intuition.

Another important element of this exhibition is its format: each artist intervenes the space with their pieces. We place the artworks within the architecture of the space and, in this manner, we invite the spectator to interact with their senses, whether touch, sound, smell, or, of course, vision. 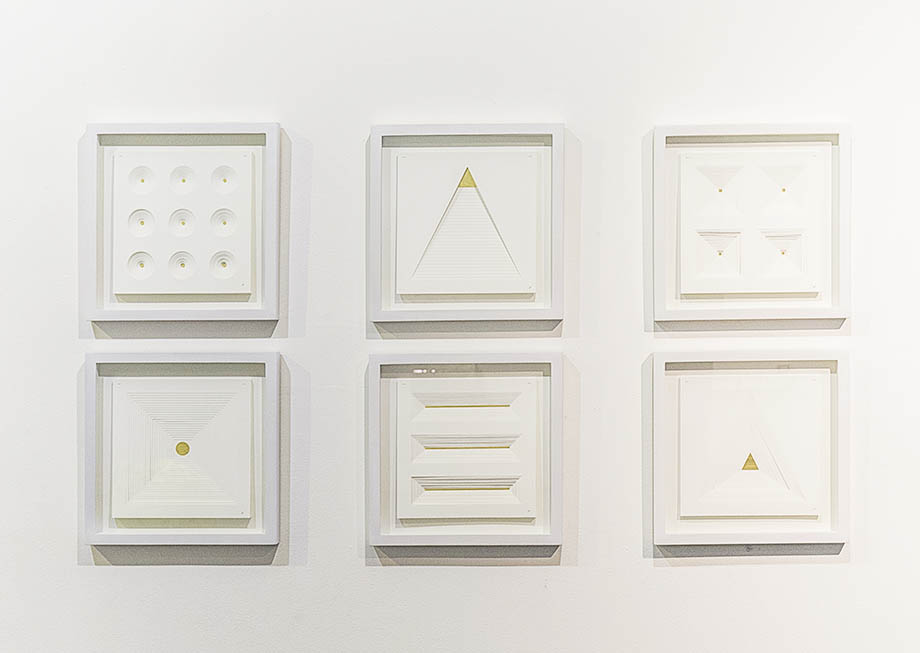 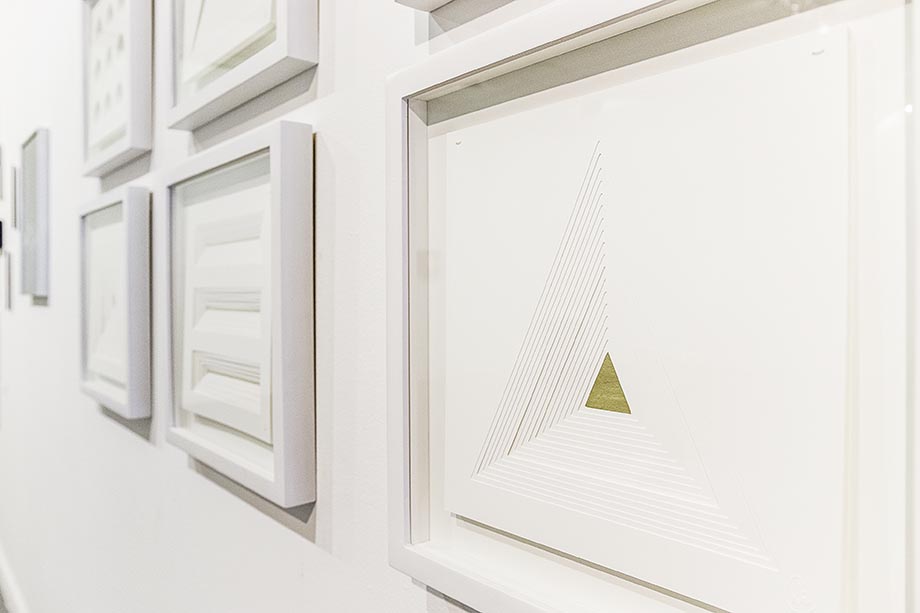 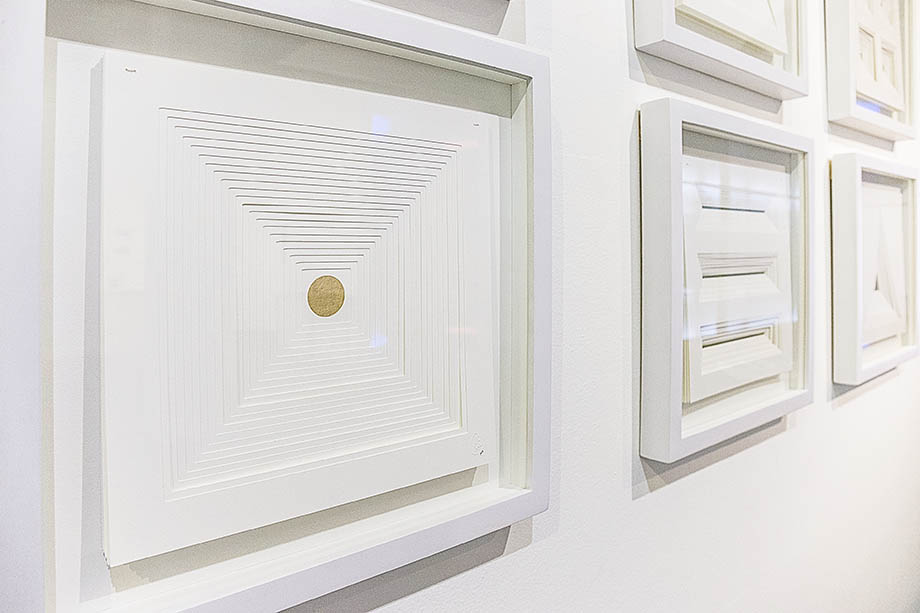 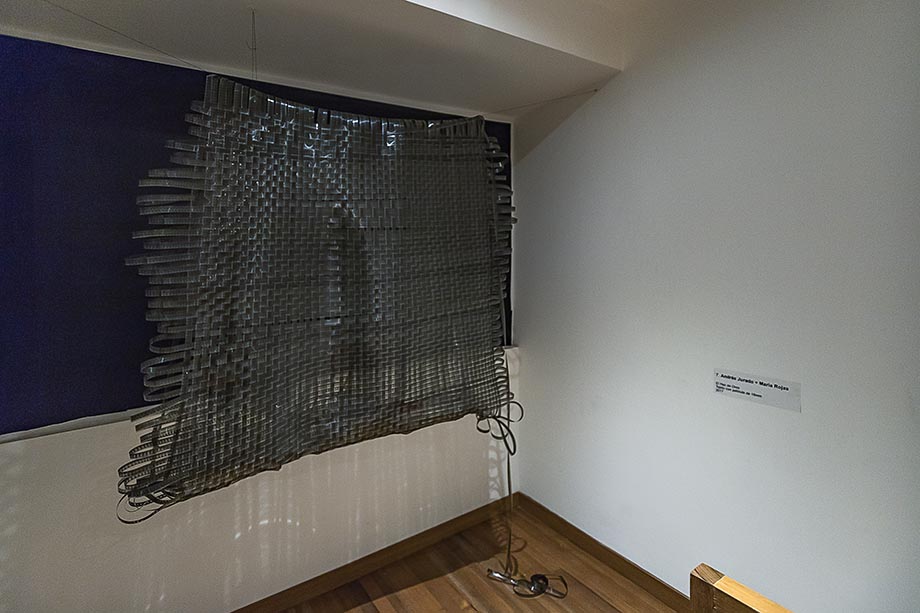 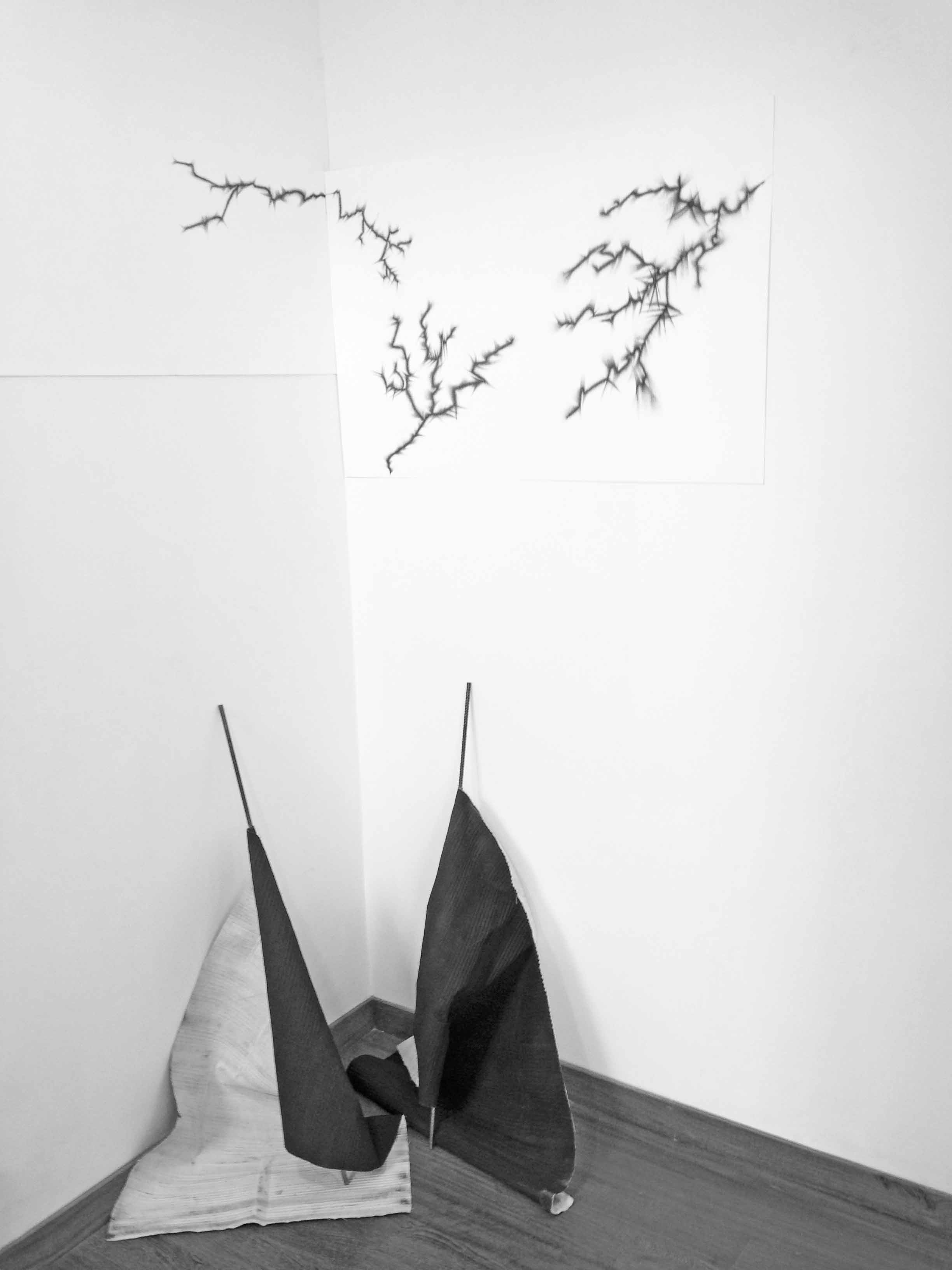 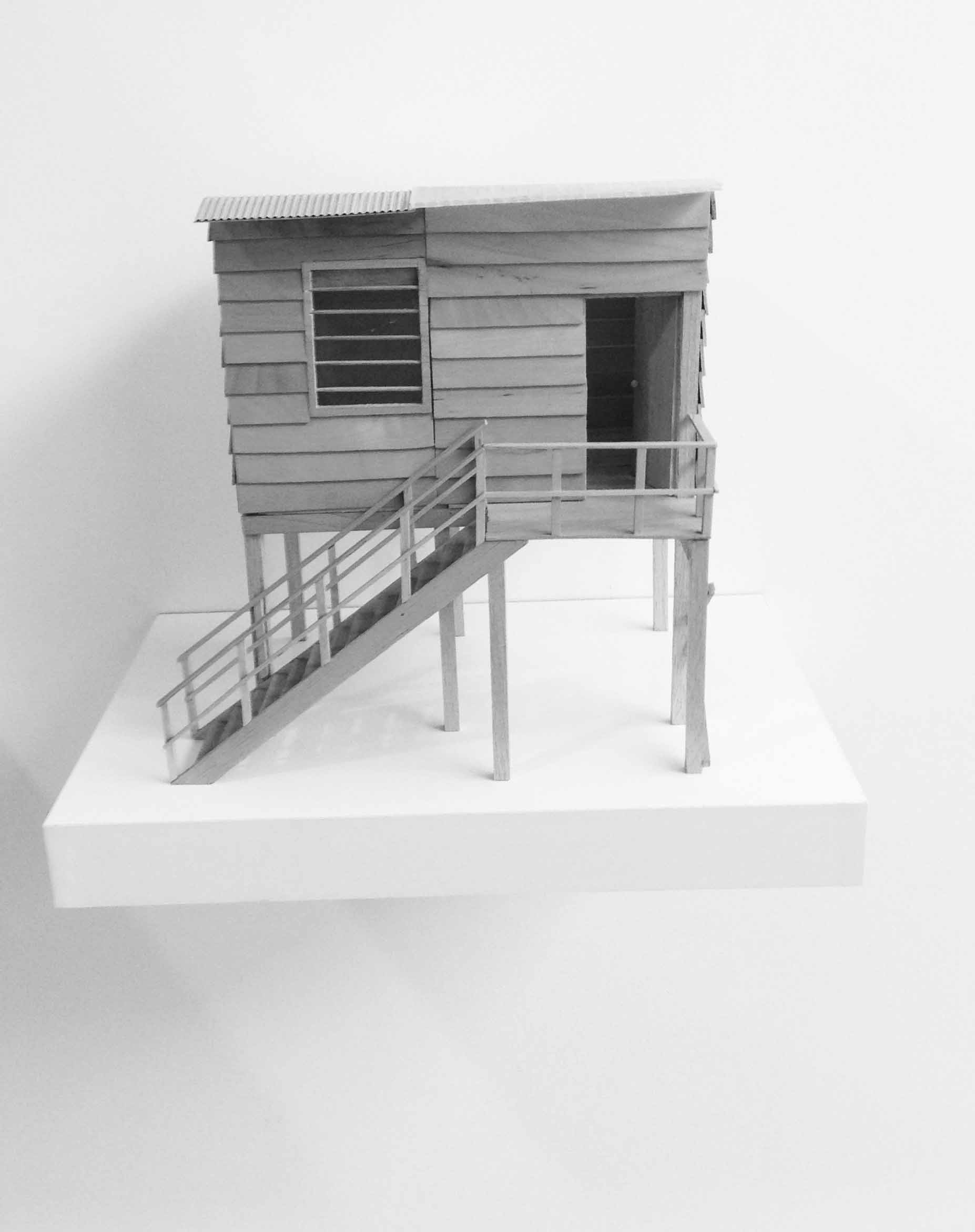 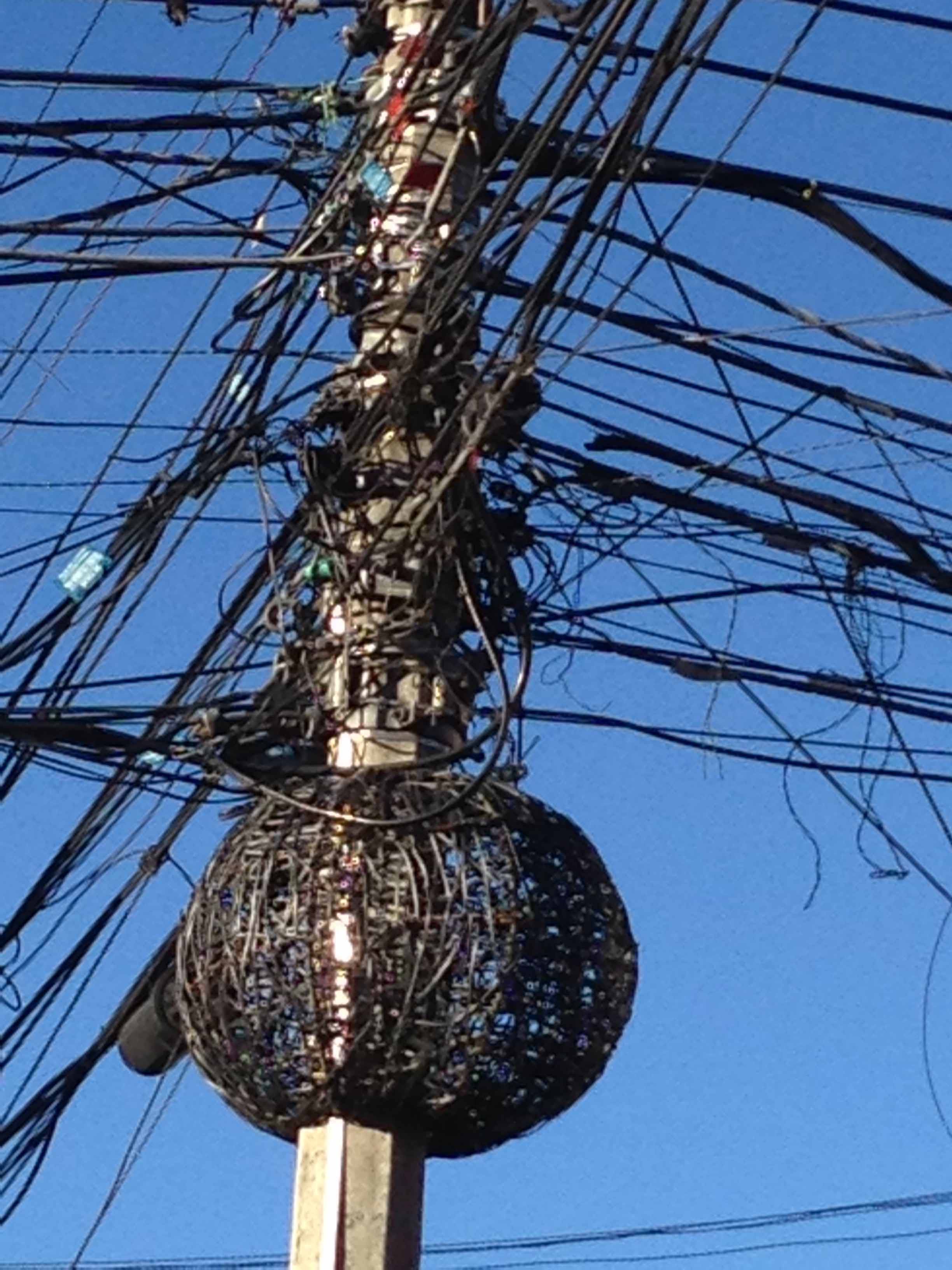 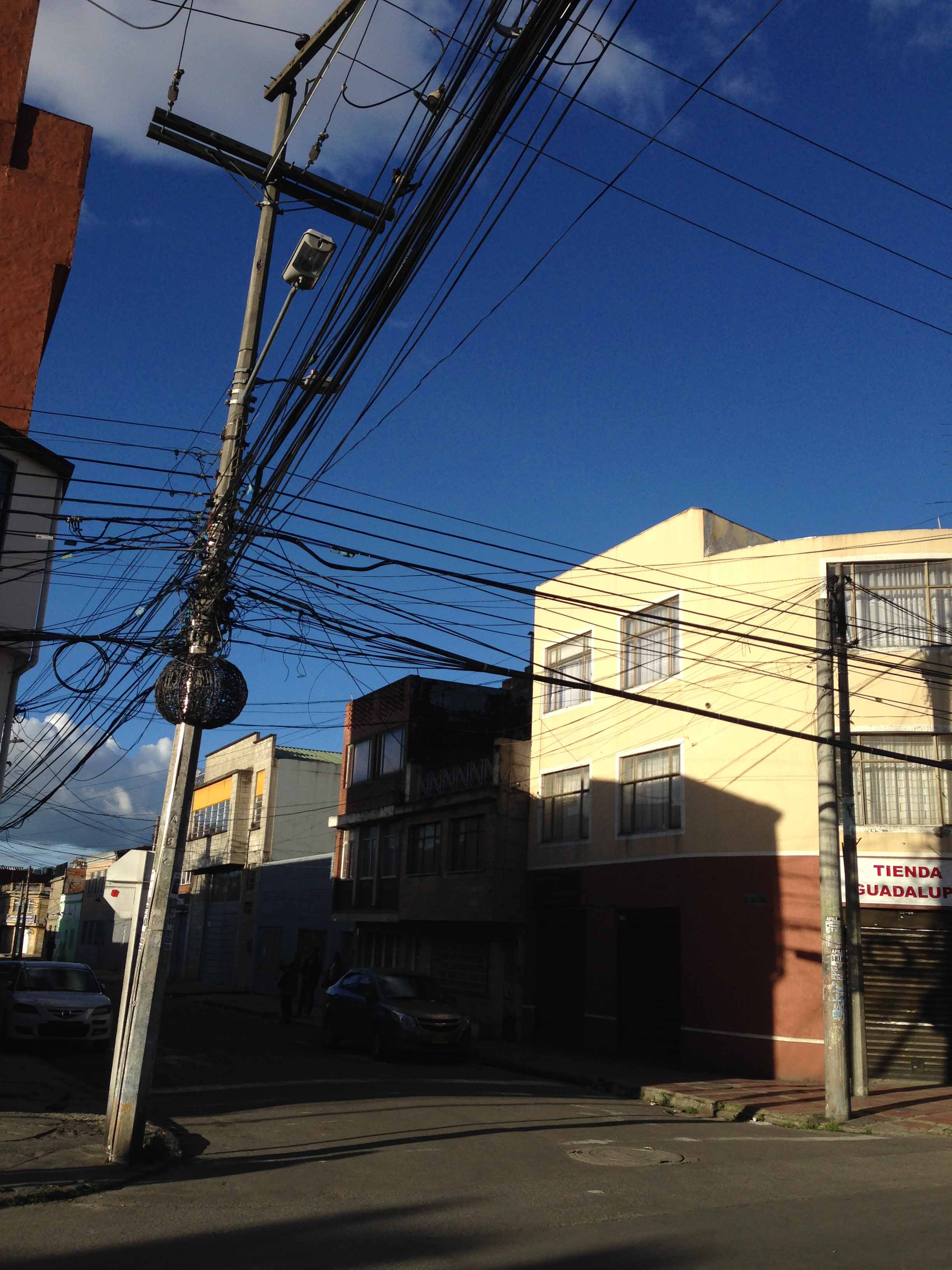 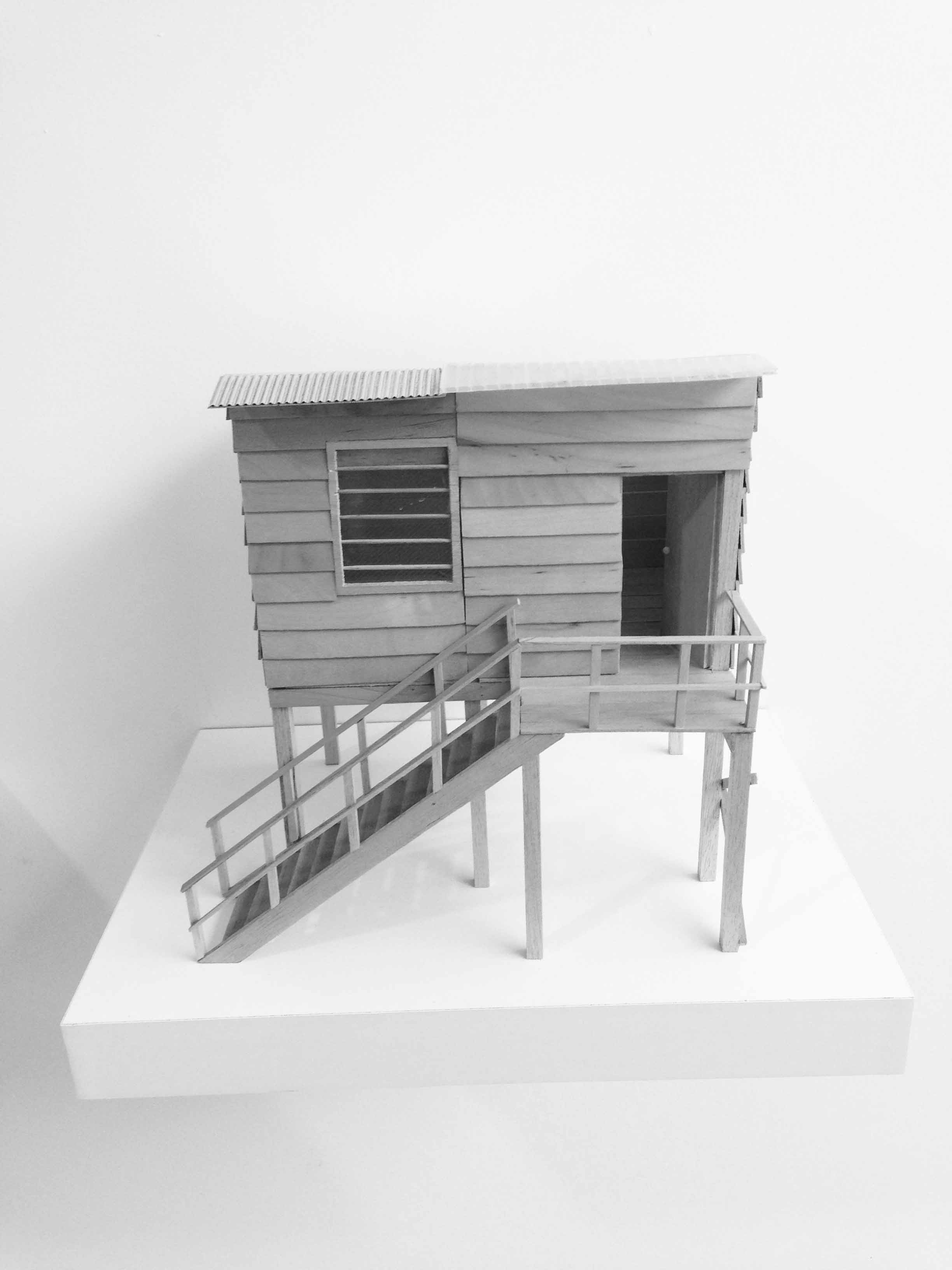 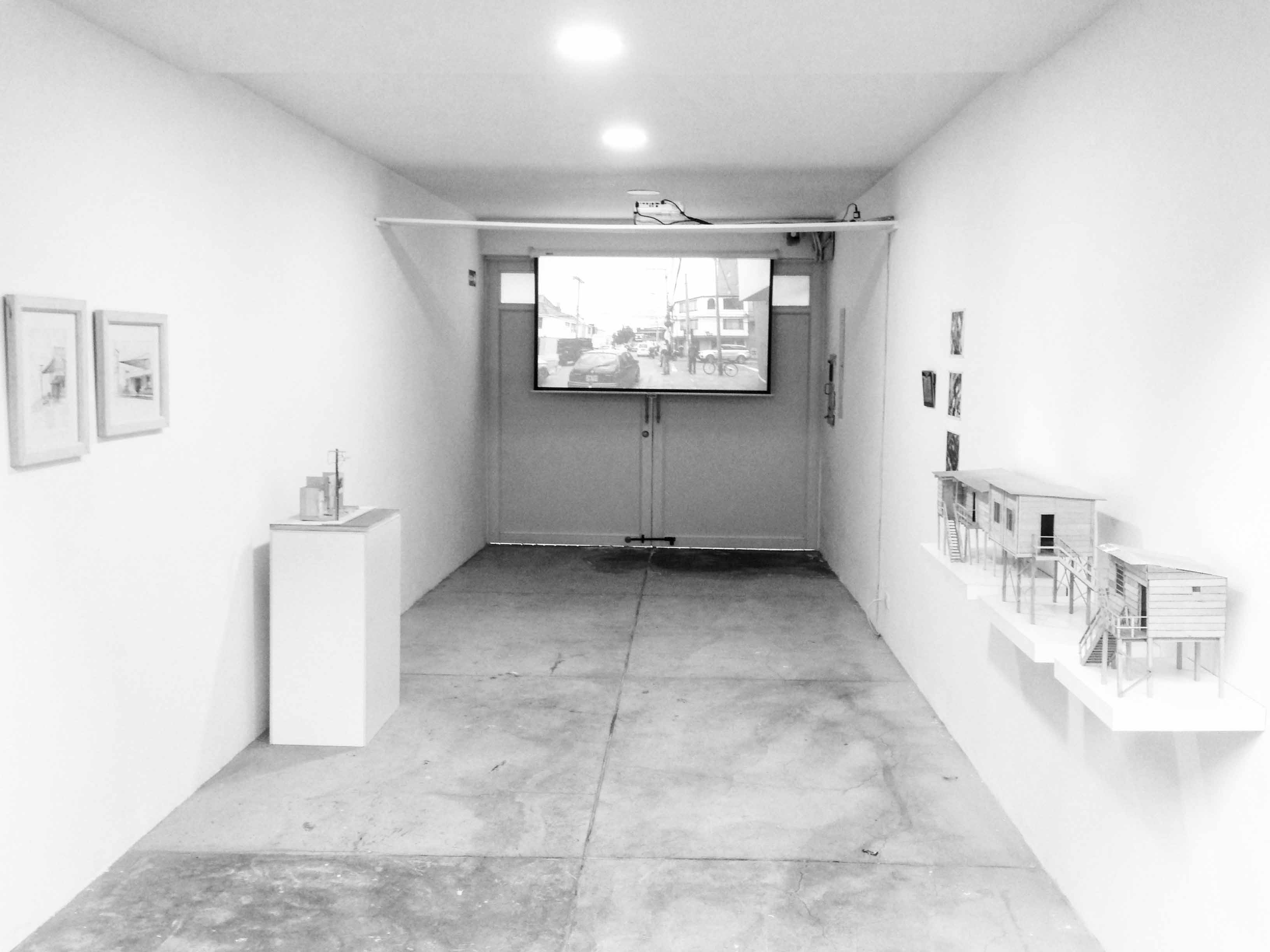 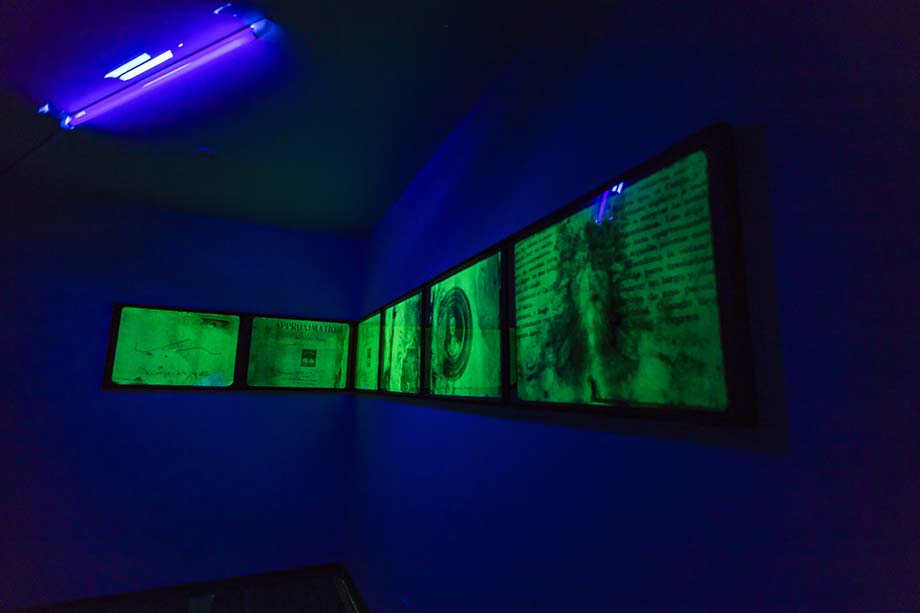